The super-stylish starlet Saba Qamar is all set to appear in another web series. According to sources, she has signed a project for UrduFlix, the first Pakistani OTT platform. There are already many films and series’ featuring Saba awaiting the release. This series is an addition to the list. She’s also very busy recording different TV projects expected to air on various channels soon. It seems like Saba Qamar will rule the screens for a long time from now. 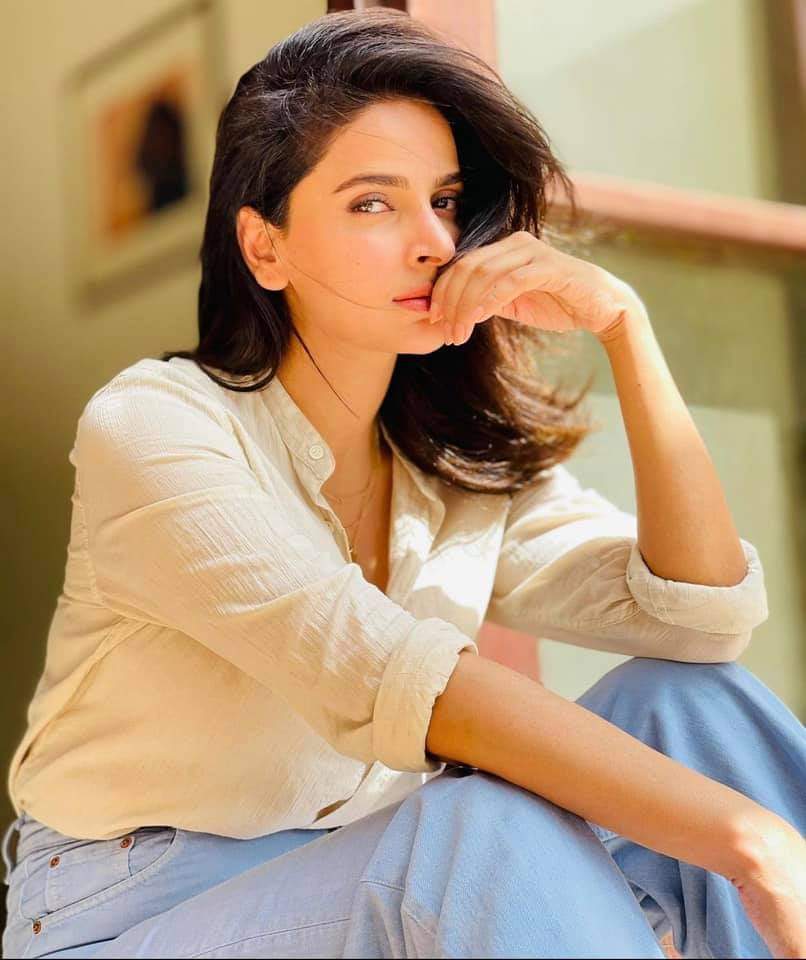 Saba is yet to be seen in her first web sequel called Mann Jogi, it was announced some time back. The sequel created a huge hype on social media because the web content trend was still developing back in the times. This new series is another similar project in the pipeline, it is expected to commence from this year, and be complete until next year. Saba is also busy recording the Tumhare Husn Ke Naam drama serial. 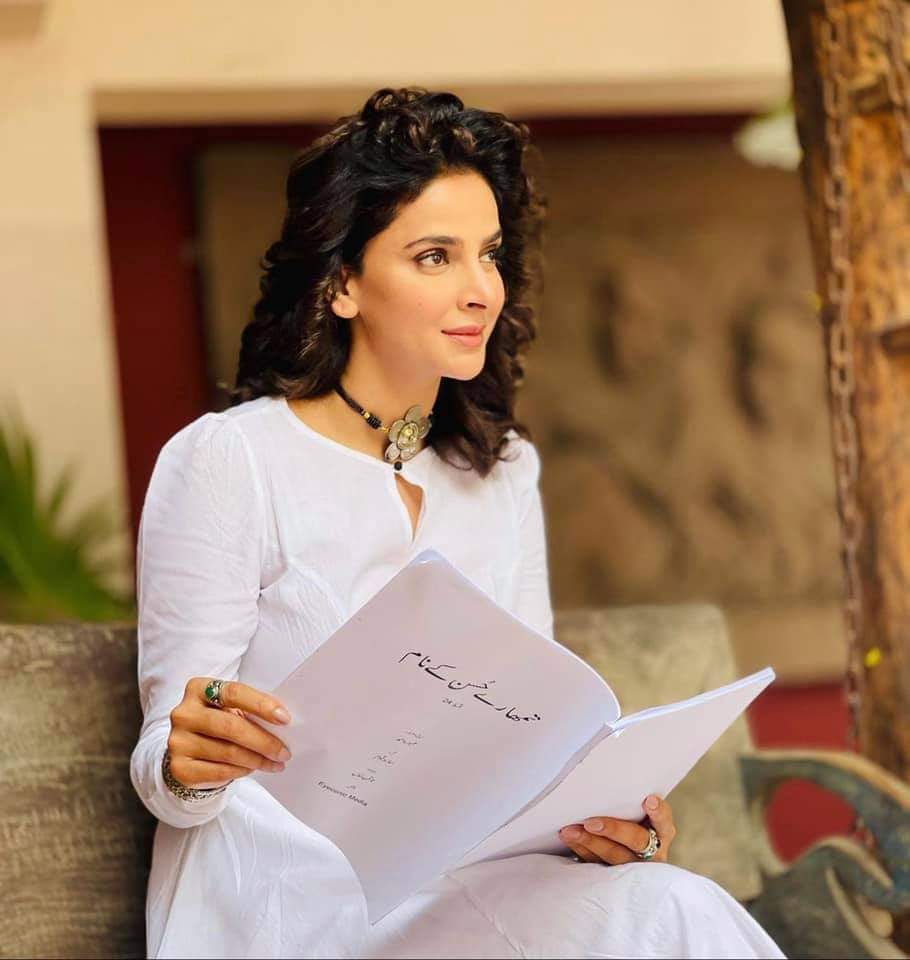 Apart from web and TV, the actress has completed two films recently. One is Kamli and the other Ghabrana Nahi Hai. Both films are an amazing creation of Sarmad Khoosat. In Ghabrana Nahi Hai, she’ll be seen with Zahid Ahmed while in Kamli, she’ll star opposite Syed Jibran. The films are ready, but could not release due to the current pandemic. However, it looks like this is Saba Qamar’s era. 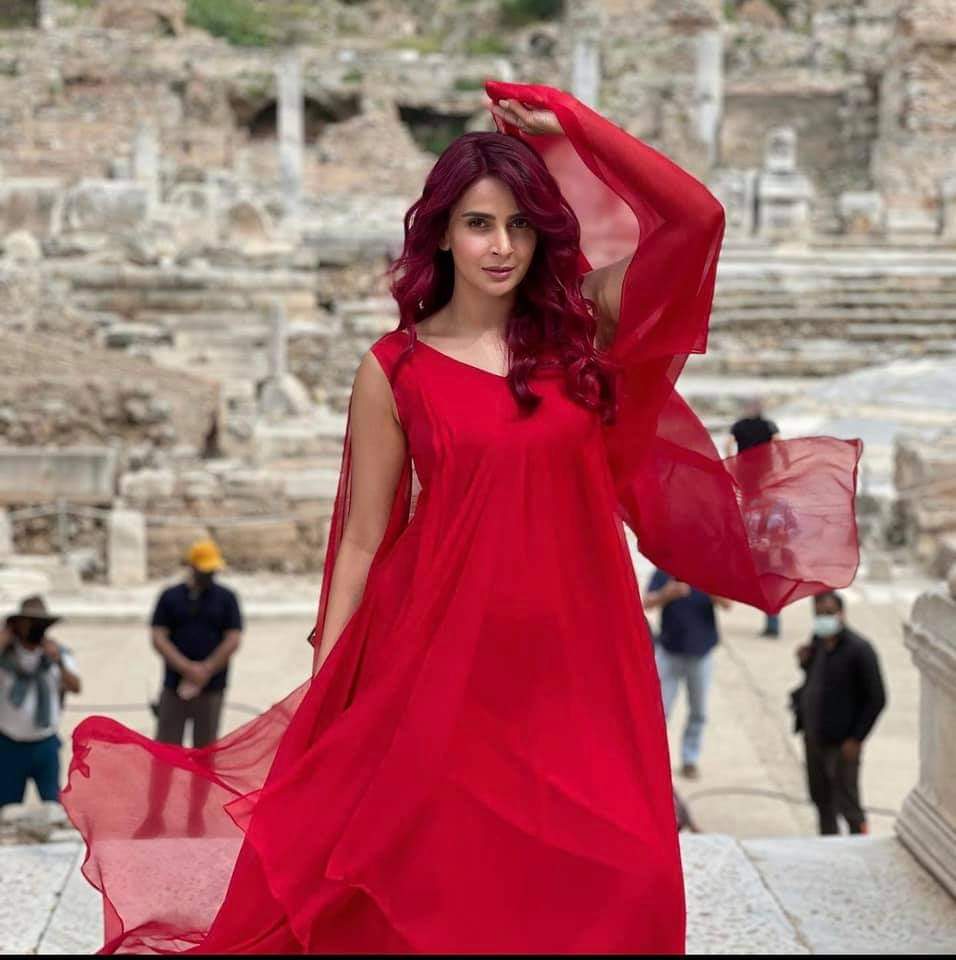 This new series is a joint venture of UrduFlix and Emaxx Media. They’ve signed Saba for a lead role in the series. It is quite early to talk about the details because only the paperwork is done yet. The news about this collaboration came out from an Instagram post featuring Saba Qamer by UrduFlix. Hopefully, we’ll soon get to see the first look and know about the details. 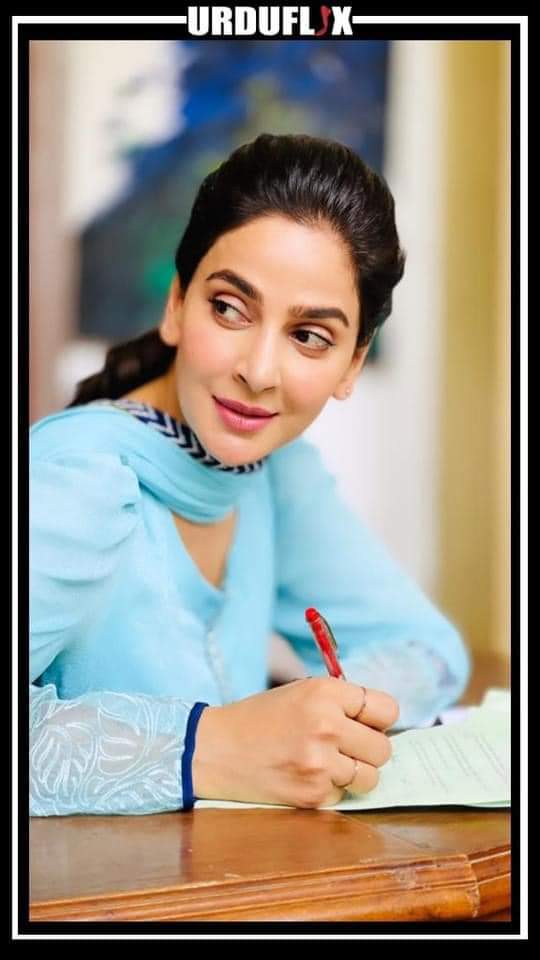