ARY Digital has dropped teasers of the upcoming drama serial Mere Apne starring Hajra Yamin. The serial looks very promising from the first look, it has also created hype on social media. The teaser suggests a happy beginning ending up as the worst nightmare. It’s been a long time since a thrilling serial like this is featured on screens. Hopefully, it will satisfy the cravings for something full of intense emotions. 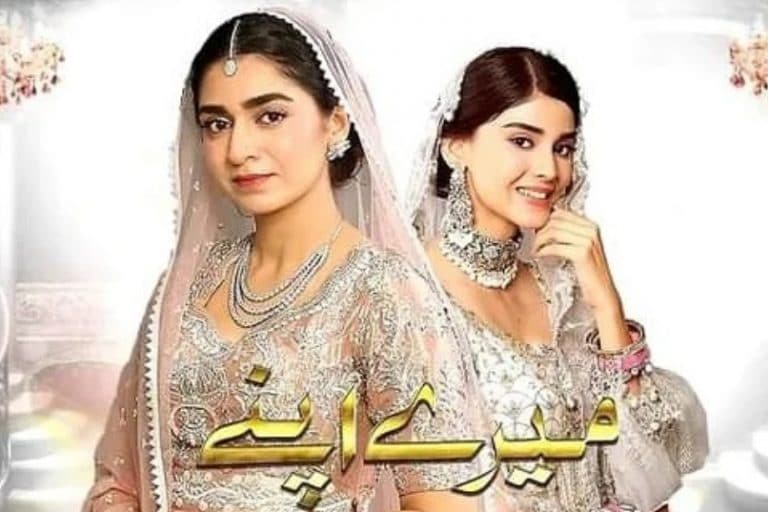 The intriguing teaser highlighted the storyline and leading characters quite well. It was full of awe-inspiring scenes from the serial. Although it didn’t give out much, the audience must have understood the context. The teaser concluded on a question of whether the marriages of compromise last long? It is quite early to have an opinion about the serial. Let’s wait and watch what it’ll bring. 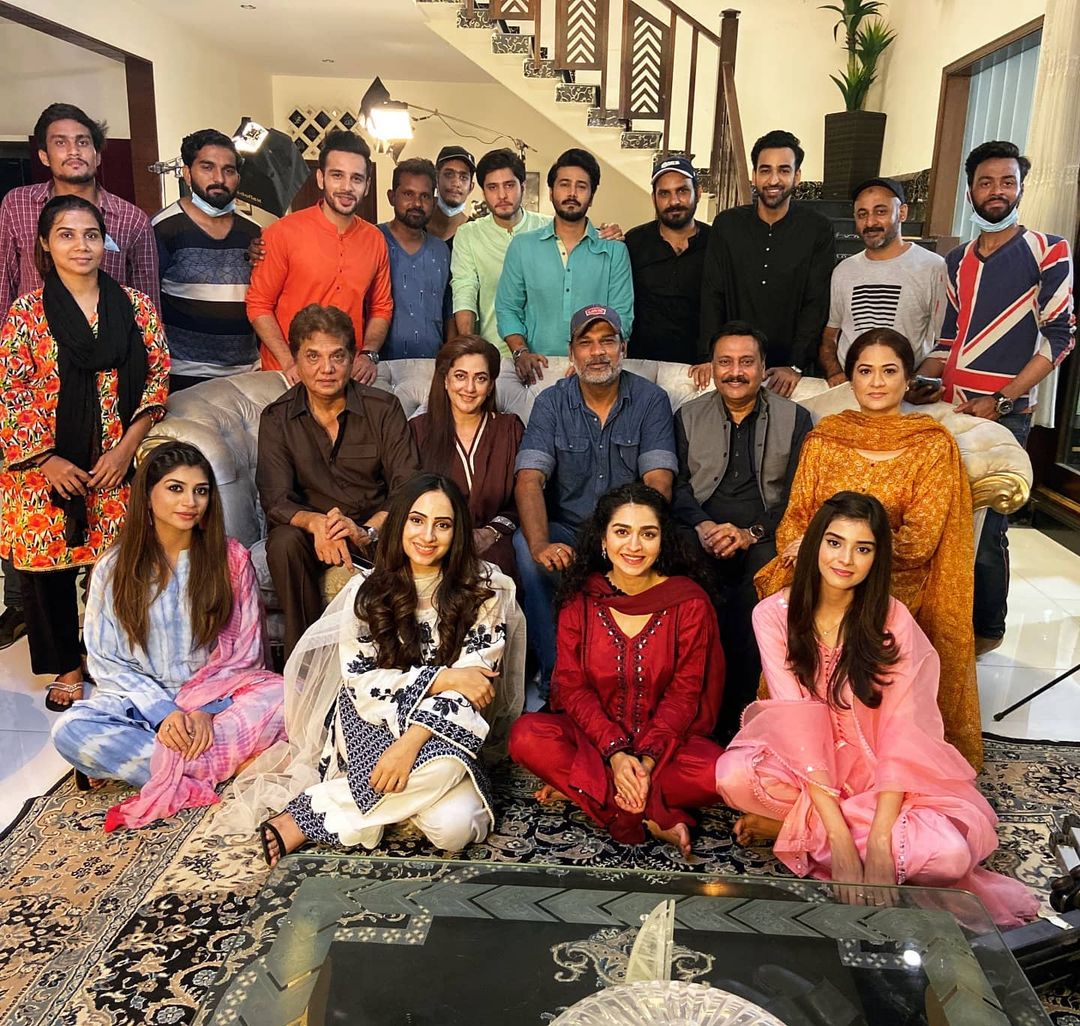 This serial is a presentation of iDream Entertainment exclusive for Ary digital. It is directed by talented and experienced Mohsin Mirza. The serial is starring a star-studded cast Hajra Yameen, Ali Abbas, Zainab Shabbir, and Usama Khan. It also features some new faces and many supporting actors. The main highlight of the serial is its story penned by renowned writer and dramatist Qurat ul Ain. 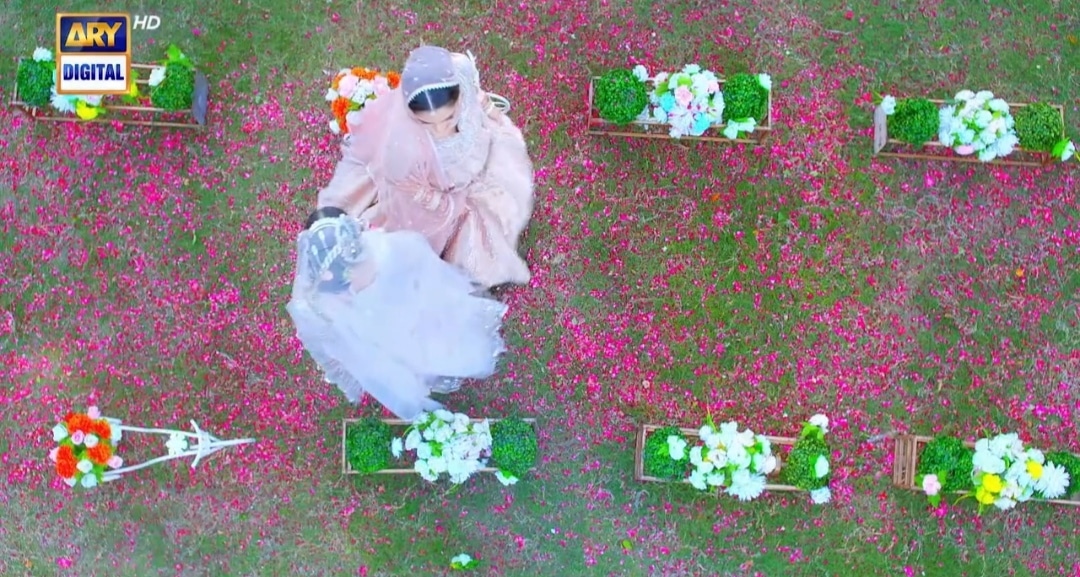 This new serial will showcase a similar case of two families. It’ll start with everything looking good until it becomes worst. Hajra and Zainab will be playing the role of two brides while Ali Abbas and Usama Khan will be the grooms. The storyline is filled with intense twists, unexpected turns, and huge conflicts.