Mohabbat Dagh Ki Soorat is the most anticipated drama serial of this year 2021. It has been announced for a long time. Starring the most beautiful Neelum Muneer and handsome Sami Khan, the serial has already won hearts. The first look and teasers have made it to the hearts of the audience. It is only because the serial is featuring an unconventional storyline in a whole new dimension. Hope it’ll sway the audience with the first episode. 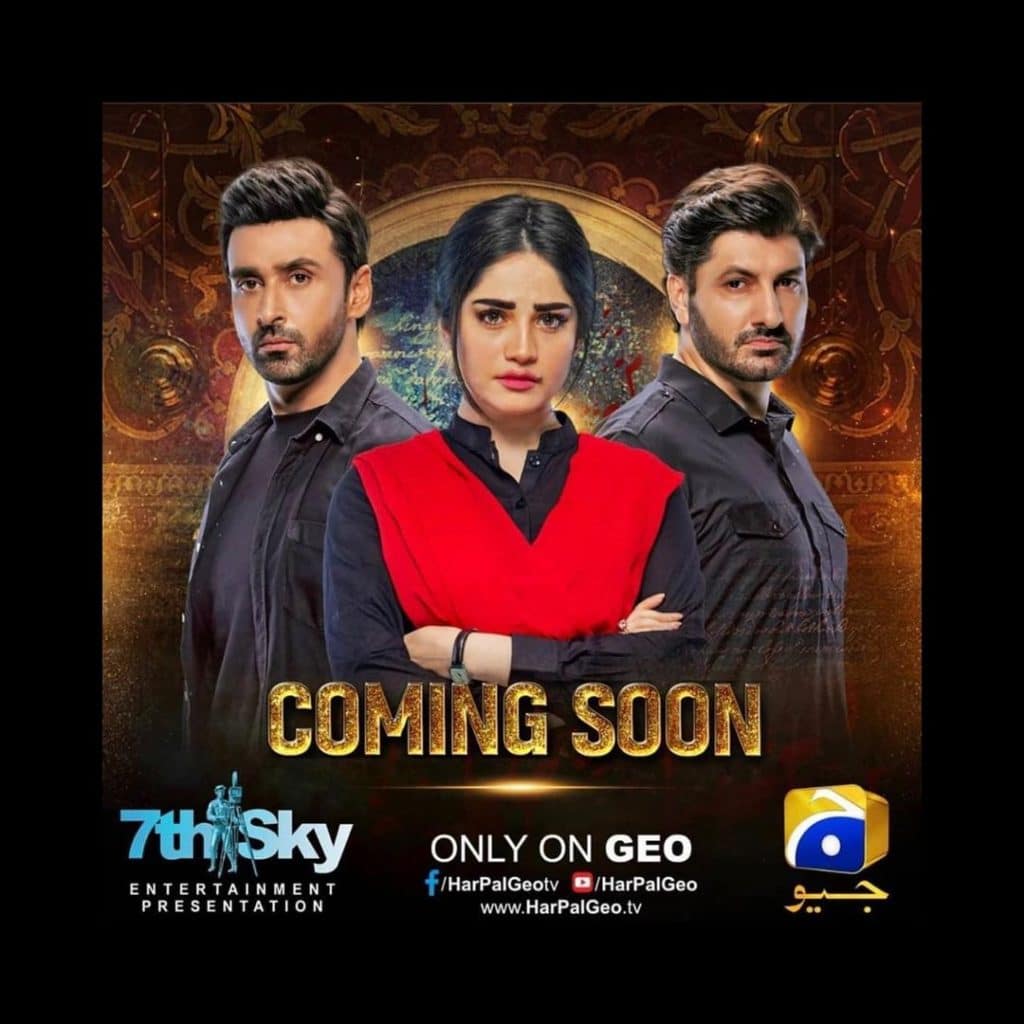 The OST in the bewildering voice of Nish Ashar is out now. The original soundtrack also came with a special announcement about the final release date. People are loving it as they loved the concept of the serial. The slow, soulful, and melodious voice of Nish Ashar has ignited the urge to watch this serial. The composition of Naveed Nashad and the soul-stirring words of Mubashir Hassan has made this soundtrack a masterpiece. Listen to it by Clicking Here.

The serial is the presentation of 7th Sky Entertainment produced by the famous Abdullah Kadwani and Asad Qureshi duo. Its super-amazing storyline is written by Saira Raza the renowned ‘Dil Mom Ka Diya’ writer. The serial is being produced under the dynamic direction of Zeeshan Ahmed. It also features a star-studded cast including Neelum Muneer, Sami Khan, Sunita Marshall, Syed Jibran, Asma Abbas, and Sabeena Farooq. 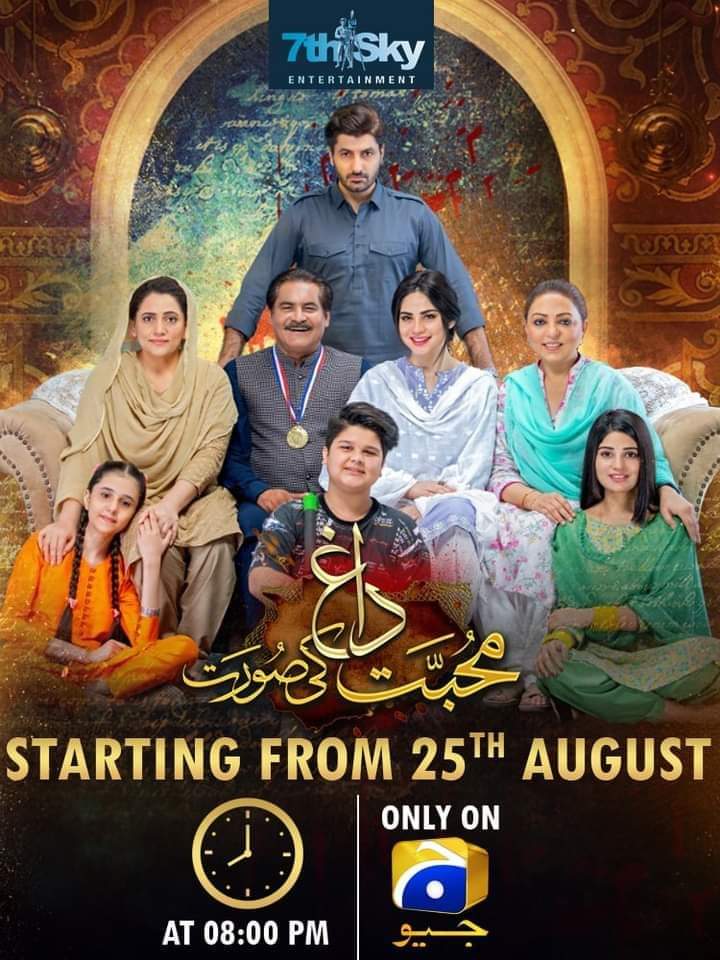 The serial will air from Wednesday 25th August 2021 at around 8:00 PM (Pakistani Time) only on Geo Entertainment Channel.So, stick to your TV screens on this Wednesday and enjoy this super-amazing serial with your family. Considering the hype and social media poll results, this serial is going to rock it!