Imran Abbas and Urwa Hocane have paired for the next blockbuster ‘Amanat’ drama serial. The first look and teaser are already released, and the serial is creating a huge hype on social media. It is featuring a love tale topped with intense emotions, heartbreaks, and taboos. Watching this serial will be like a thrilling adventure.

The serial is set to air on ARY Digital very soon. In the next few days, more teasers are expected to be released followed by the final release of the serial. The intense storyline hinted at by the teaser has won hearts. The fans are eagerly waiting for the serial to hit TV screens. It is expected to be the next superhit.

The Cast and Storyline of Amanat Drama 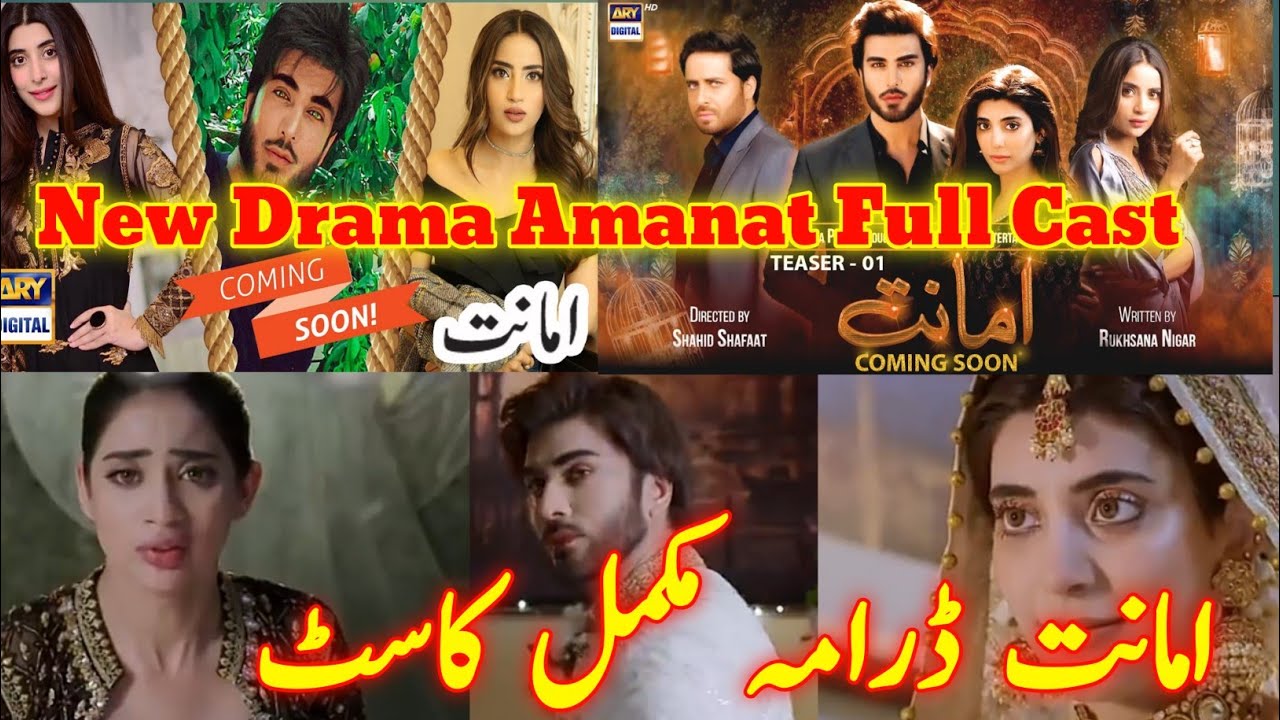 The serial is starring the most talented cast including the Urwa and Imran Abass duo. The audience will also get to see Saboor Aly playing a negative role. According to the director Shahid Shafaat, the cast is handpicked for the characters in the serial. It is the presentation of Six Sigma Plus and Next Level Entertainment. The serial is produced by two production houses of Samina Humayun Saeed and Sana Shahnawaz. 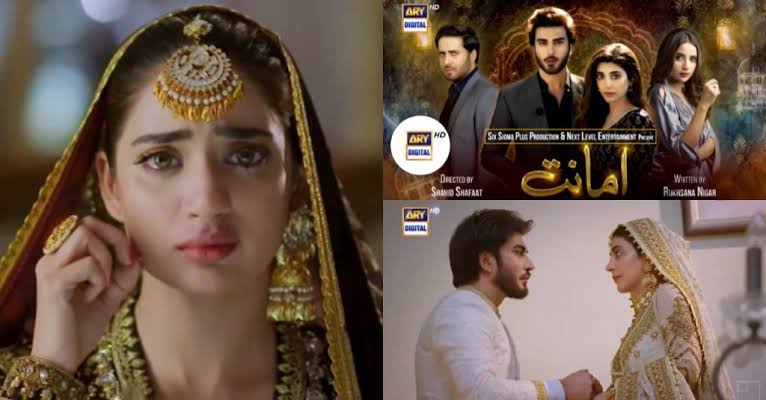 The storyline is the brainchild of a very talented writer and dramatist Rukhsana Nigar. Although the story is based on a love story, it is very different from what one could expect. The beauty of the serial is the intense emotions and intriguing twists in the plot. According to the writer, the serial is fully entertainment-packed. 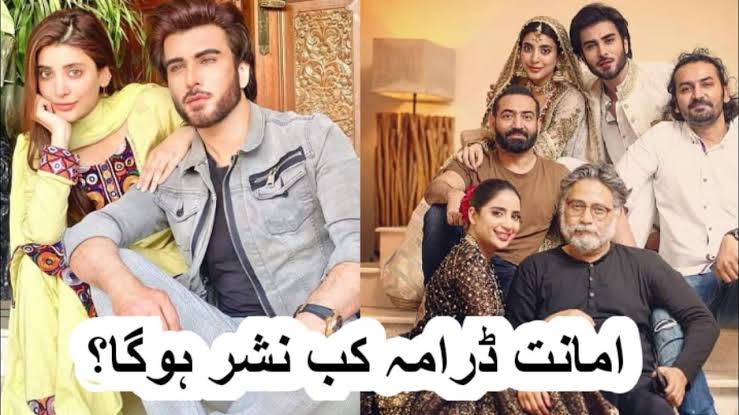 The serial will release soon in September 2021. However, there isn’t any official announcement about the release date. We’ll keep you updated on every news about the serial.