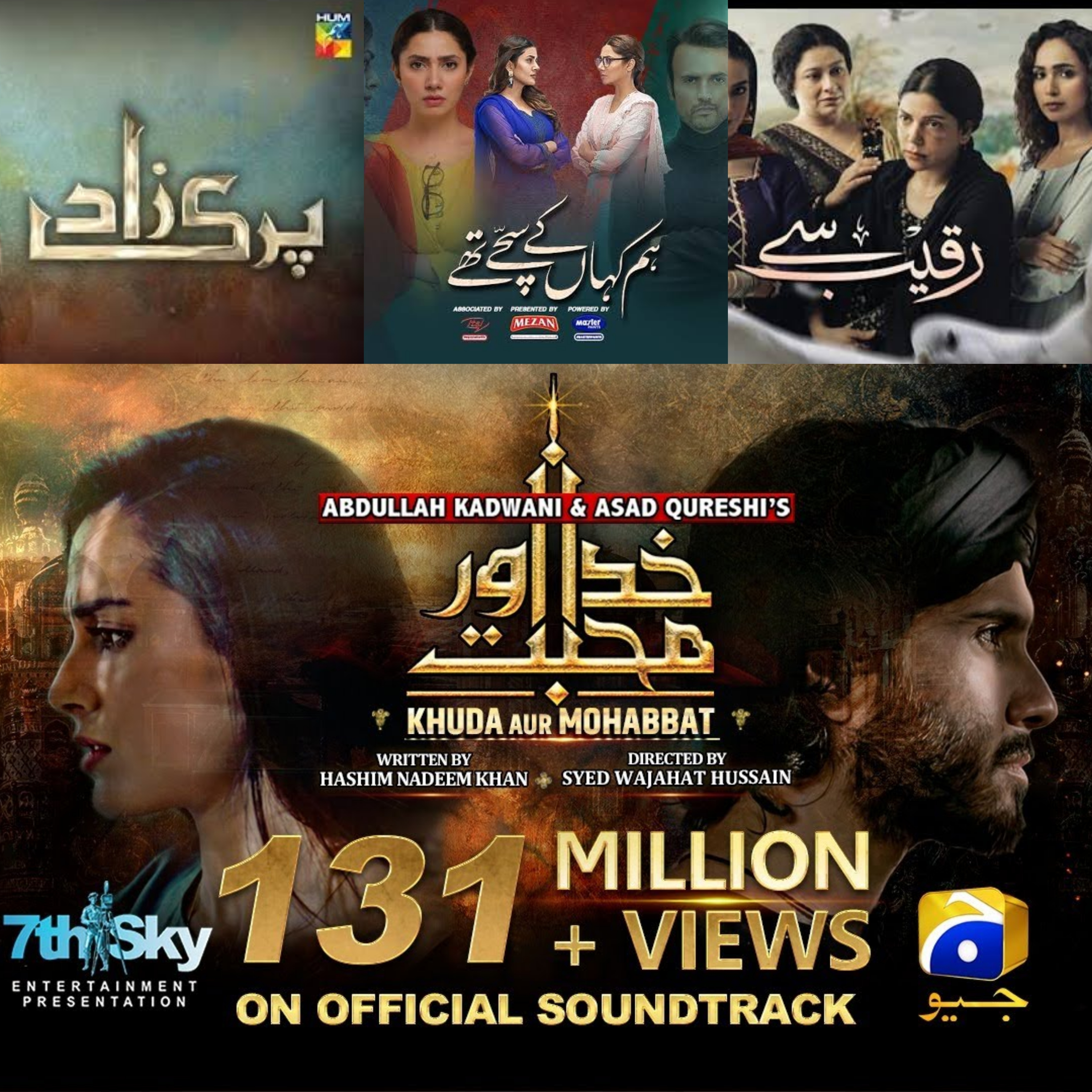 In other countries, people most often disregard the soundtracks of common soaps. But that’s not the case in Pakistan. A good serial must have a great soundtrack; otherwise, it is not a good serial at all. It’s the reason you’ll always listen to the best music, tunes, and singers on these soundtracks. There are numerous serials every year and each serial has its unique soundtrack. Out of the abundance, only a few wins hearts.

Here are the top 5 original soundtracks of currently aired serials that you should keep on your playlist. 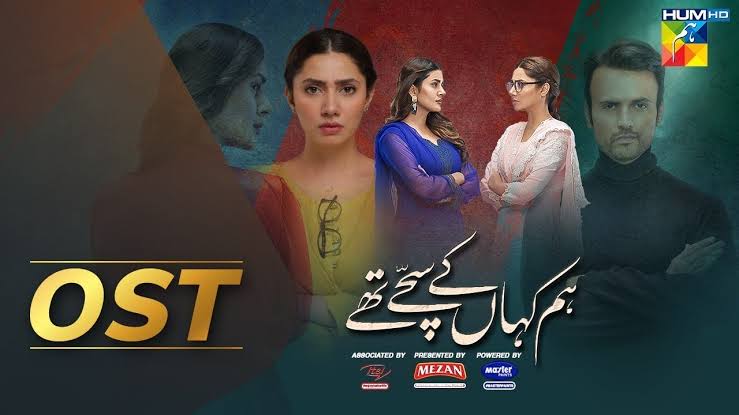 A melodious and soothing soundtrack in the voice of Yashal Zahid. The composition is done by very talented by Azaan Sami Khan. If you love soulful music this is for you! 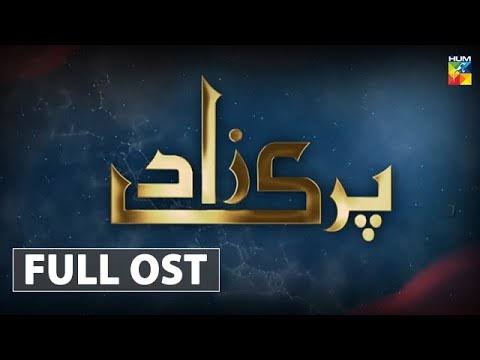 Listen to the super amazing voice of Syed Asrar Shah in a mystical theme in this soundtrack. You’ll definitely fall in love with the composition by Waqar Ali. A true masterpiece! 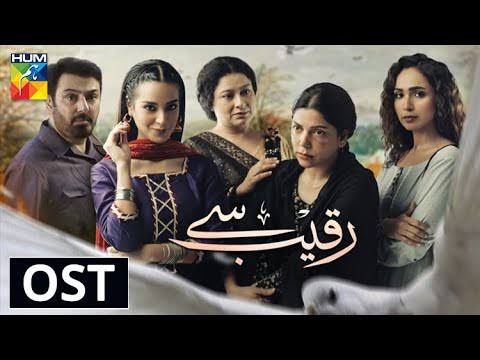 Hadiqa fans call this soundtrack the best of all time. She has sung it in an artistic and very soothing way. Surprisingly, the lyrics are also written by her mother with love. You’ll enjoy listening to this. 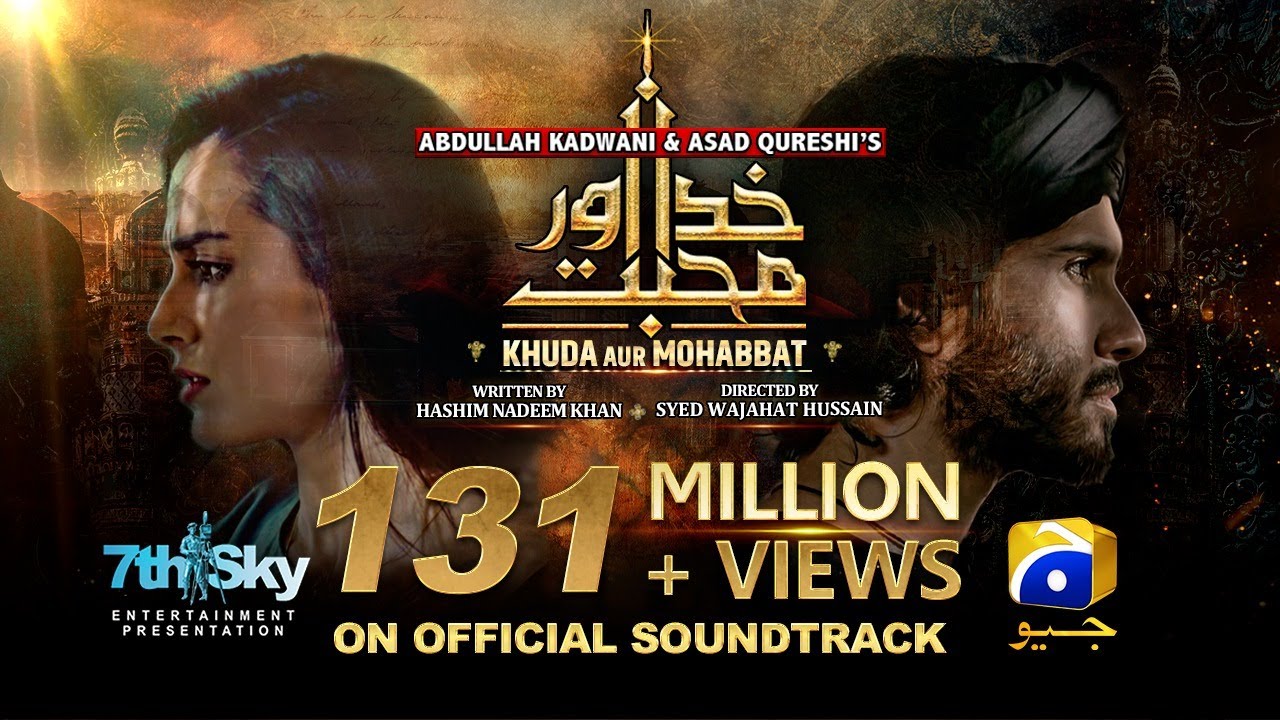 Last but not least is the soundtrack in the voice of legend Rahat Fateh Ali Khan. This soundtrack has hit over 100M views on YouTube alone. It is the biggest hit of all time.

Listen to these OST by Clicking Here